Who are the top 10 famous astronomers?

Since the dawn of time, there have been people looking at the sky and wondering about the stars. Some of them did even more than wonder. From tracking the movements of planets to predicting the arrivals of celestial events, they created, shaped, and advanced the field of astronomy in such important ways that they're still remembered today.

Here are just a few of the most famous astronomers throughout history that shaped the world of stars and planets.

Ptolemy is one of those scientists who is famous for being dead wrong. He created a model of the solar system where Earth was at the center of all planetary rotation, and it's a model that has since been completely disproved. To Ptolemy's credit, however, his work was considered groundbreaking at the time, and it served as the foundation of Western astronomy for thousands of years.

He's an important, fundamental name to know in the history of astronomy, especially in terms of understanding and appreciating the scientific process that fuels it. It's always evolving! 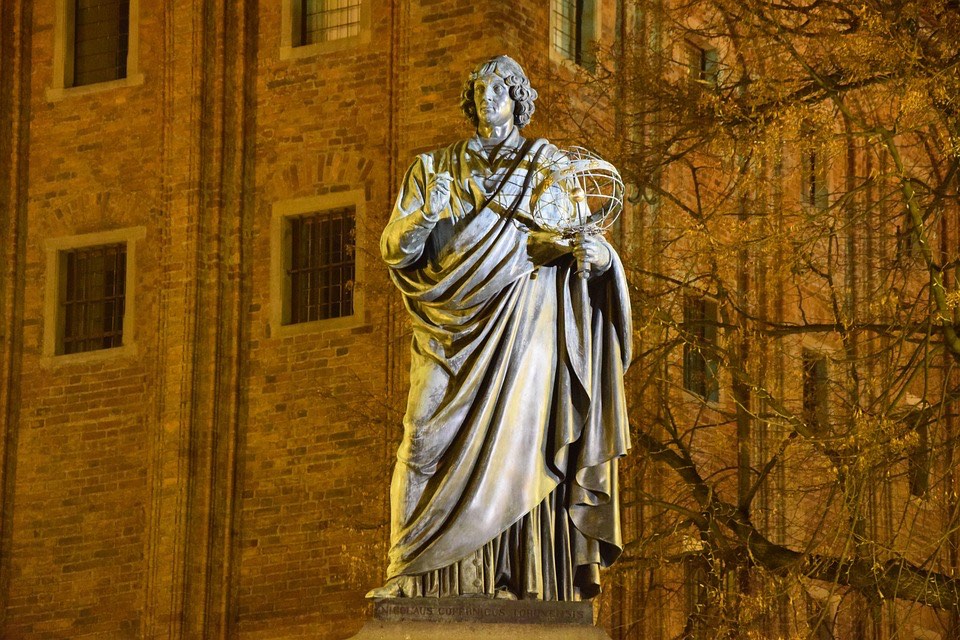 Copernicus is often considered the father of modern astronomy. He was one of the first and most influential thinkers to create a "heliocentric" model of the solar system, meaning that he placed the Sun at the center of our planetary rotation

Because of Ptolemy's example, it was more commonly believed that Earth was the center around which everything revolved. Copernicus argued otherwise, bucking more than 1,500 years of tradition and establishing a solar system model that we still use today. 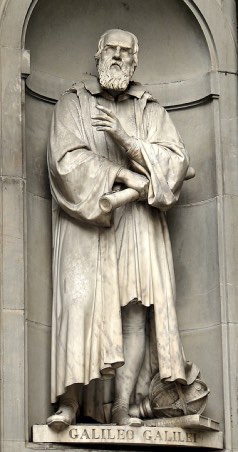 A master of astronomy, physics, and engineering, Galileo contributed to our understanding of the universe in many different ways. Contrary to popular belief, he didn't invent the telescope, but he invented other scientific tools that he used to make celestial discoveries and observations. He was also an advocate for Copernicus's heliocentric solar system, which was critical in helping it gain mainstream acceptance even as it was challenged by the church and other, more traditional astronomers. He was eventually accused of heresy and put under house arrest until the day he died.

If you've ever taken an astronomy class, you've studied Kepler's Laws of Planetary Motion. Though some of the science behind them has been refined since the 1600s, they remain an important cornerstone in astronomical education.

Kepler is also known for publishing several books that were used as the basis of Isaac Newton's theories on gravity. Overall, he's one of the most famous figures of the Scientific Revolution, so send him a few words of gratitude whenever you're looking at a star finder. The technology that enabled it was based on Kepler's research. 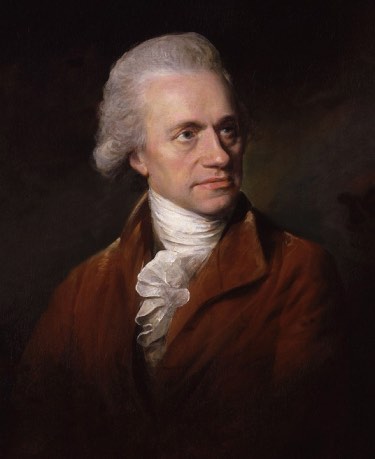 Herschel's career-defining moment was discovering Uranus in 1781. However, his legacy was all about telescopes. He spent years carrying out "star surveys" to track celestial objects, eventually building and customizing his own tools to see them more clearly.

His guidebooks detailed thousands and thousands of stars, planets, and nebulae, and Herschel telescopes became known for their power and precision. Fun fact: Herschel was also the man who discovered infrared radiation! This is yet another example of how astronomical findings can influence other areas of research and study.

Women have made countless contributions to the field of astronomy, but their efforts are often forgotten or overshadowed. One fortunate exception is Henrietta Swan Leavitt. She worked as a "human computer" at Harvard's observatory, putting in hours of painstaking work that involved identifying and cataloguing stars on photographic plates.

Today, we take it for granted that we can do things like naming celestial objects after loved ones; our only question is about the cost to buy a star. In Leavitt's time, however, the work took a lot of effort, which is why she's remembered for hers in particular.

This name is probably familiar to you: NASA has been using the Hubble Space Telescope for years. Hubble, however, was a man before he was a telescope. He proved that our galaxy is only one of billions in the universe, widening both the scope and scale of the night sky.

Like Copernicus, Hubble bucked the conventional wisdom of his time, broadening our understanding of the world by challenging what we thought we knew about it. For this reason, he's sometimes called the father of cosmology, or the study of the universe as a whole.

This is another name that might sound familiar to you. Did you ever learn about Kuiper's Belt in science class? It was discovered by none other than Gerard Kuiper, an astronomer and planetary scientist who completely revolutionized the field of the latter. In fact, some people even argue that he invented planetary science, becoming one of the first scientists to dive deeply into the topic and explore the mysteries within. He proved that things like shooting stars aren't the only phenomena worth researching.

Carl Sagan was one of the most famous astronomers of modern times. His book, Cosmos, was eventually adapted into an award-winning TV series, one that would break public viewing records by being viewed more than 500 million times in more than 60 countries. He influenced entire generations of authors, astronomers, physicists, and mathematicians. He's also credited with increasing interest in astronomy among the general population. We probably wouldn't have name a star programs without him popularizing the night sky!

Taking the torch from Carl Sagan, Neil deGrasse Tyson has become the public's go-to guy for astronomical knowledge. He even narrated an updated version of Cosmos! He's also written a number of books, created countless talks and podcasts, and overseen the development of planetariums, space programs, and more. In terms of public outreach, it's hard to name a contemporary figure who has gotten folks more excited about astronomy. Neil deGrasse Tyson has definitely earned his placement among the greats.

These are just a few of the most famous astronomers and astrophysicists of all time. There are many more, and as you've seen from this list, their work often built on each other. The study of the stars is one that's constantly growing, changing, and evolving as our knowledge of the universe expands with it.