Why Are Some Stars Brighter Than Others?

Have you ever looked up at the nights sky and wondered why the stars all look different? Sure, there are some key differences in their composition, size, and distance, but they are also far enough away that it may seem like those things would be pretty inconsequential.

Over the course of this guide, you’ll discover that this is not the case, and all of these little differences come together to change what stars look like to us when we’re observing them.

We’re going to take a look at the main reasons why some stars are brighter than others when we look at the night sky.

Why Are Some Stars Brighter Than Others?

The simple answer is that each star is different in terms of composition and size, meaning that they put out more or less light and light of different wavelengths. A star that outputs more light will be able to have its light reach further out into the distance of space than one that outputs less light.

Distance is also a key factor, since it means that the light will disperse more or less depending on how far away the star is. While these are the reasons why some stars are brighter than others, there are a few key details to consider about measuring the light of stars and how we’ve done it throughout history.

Measuring the Brightness of Stars

The first person in recorded history to rank stars according to their brightness was Hipparchus, who was a Greek astronomer in the second century BC. However, this was a simple catalog. What truly formed the basis for our current magnitude system was a scale established by Ptolemy.

For the first time in human history, we were able to see stars that were dimmer than the sixth magnitude, and so new magnitudes were created. Eventually, the rule was developed that a five-magnitude difference is an exact difference in brightness at a 100 to 1 scale.

Vega, the fifth-brightest star in the night sky, was used as a basis for magnitudes, and it used to have a magnitude of 0 because of that. However, as time has gone by, we’ve been able to more accurately determine the brightness of distant stars, and Vega now has a magnitude of 0.3. 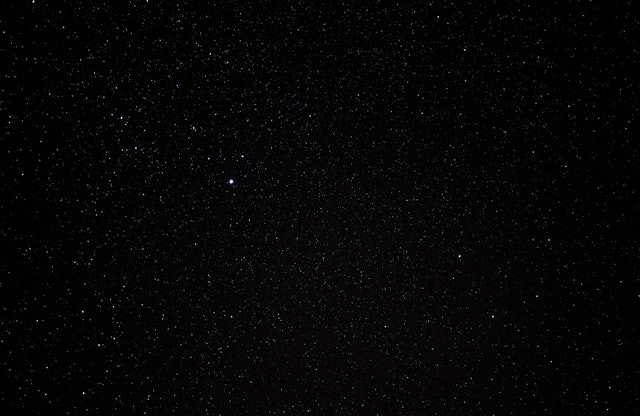 One flaw in the system is that we’re not seeing the true magnitude of stars because we’re on Earth. This is because the apparent magnitude of something we see is based on how close we are to it in the first place. As we’ve already mentioned, the distance of a star affects how bright it is to us.

On the other hand, a stellar object that may seem dim to us may be extremely bright in absolute terms but may just be too far away for us to appreciate its true brightness. In most cases, apparent magnitude is sufficient in amateur astronomy circles because of the less complex nature of the calculations.

However, when it comes to professional astronomy, there are formulas and equipment that can help astronomers determine how bright something really is. This is known as absolute magnitude.

The first part of making the calculation is determining which light wavelength will be used when making a measurement. Because of the output of each star, the brightness of a star can vary based on the wavelength of light in which the measurement is taken. This is because some stars output more light of a specific wavelength while other stars output less of it.

The last thing to consider is whether or not a star is variable, which means that its brightness changes over time. There are over 100,000 stars that we’ve cataloged that are variable, and even the sun in our solar system is variable, with its magnitude changing by about 0.1% every 11 years.

The speed with which a star’s brightness varies depends on a range of factors, and there are both long-term variable stars and short-term variable stars. Since most stars tend to vary in terms of magnitude in the long term, the most exciting ones for astronomers to study are the short term ones.

There are two forms of short term variability when it comes to these stars. The first is intrinsic, meaning that the stars vary based on their own composition and reasons. The other is extrinsic, which means that other solar bodies come and make the star appear brighter or darker.